Hemingway Special, the cocktail of the month of november

Hemingway Special, the cocktail of the month of november 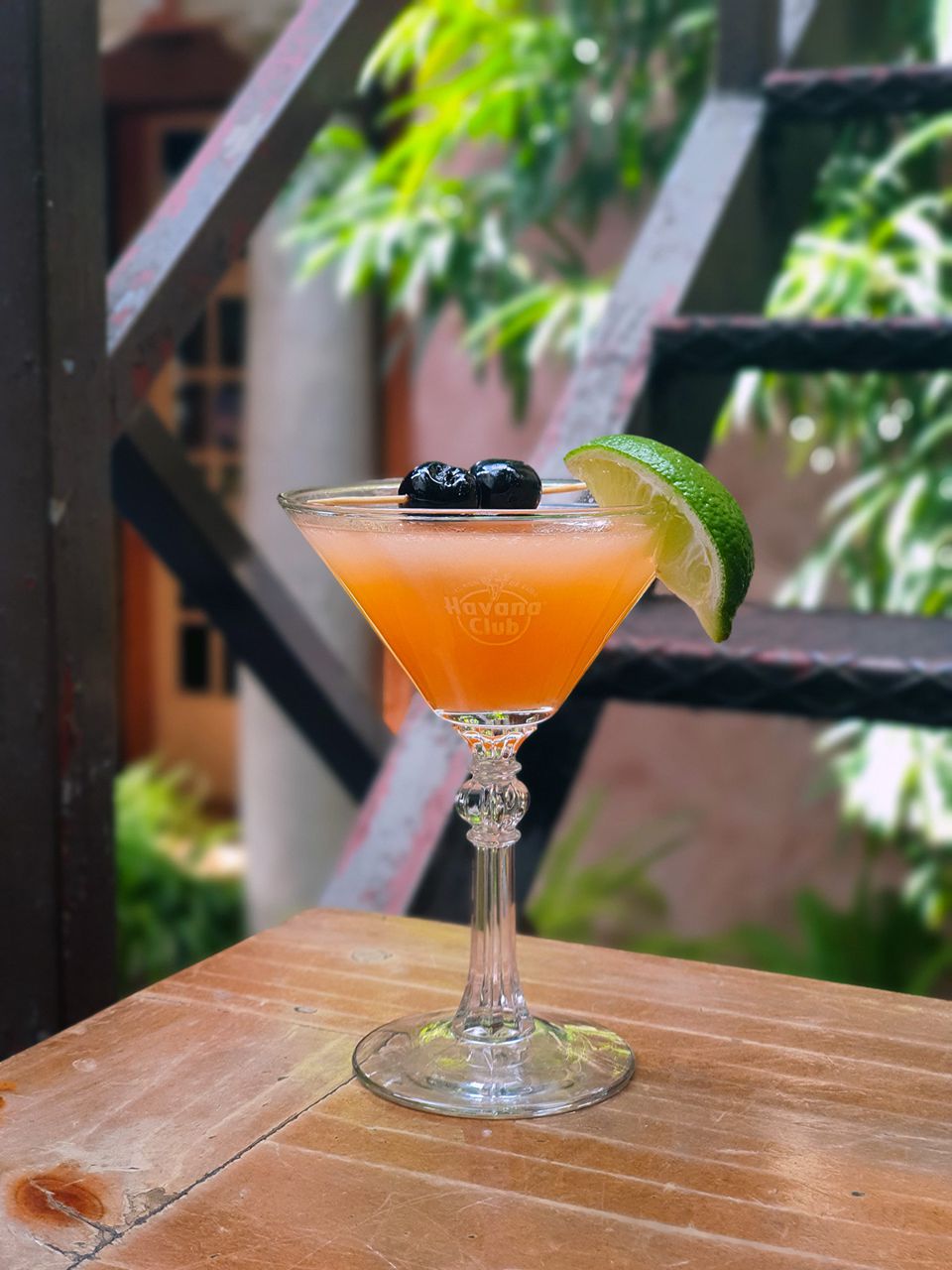 The classic Daiquiri is wonderful, and this version created especially for the author of “The Old Man and the Sea” is a real treasure for “not sweet” lovers.

The characteristic flavor of Cuban rum is perfectly accompanied by all the freshness of the fruit and the delicate fragrance of the cherry liqueur.

A fervent defender of Cuban rum:

A big fan of quality drinks, Hemingway became a fervent defender of Cuban rum when he visited the Floridita Restaurant in Havana and ordered one of the frozen Daiquiris that were served there.

“This is good”, he said to the head bartender Constantino Ribalaigua, “but I prefer it without sugar and double rum”. The versatile writer was convinced that he was diabetic and was carrying out a relentless crusade against sugar, but not against alcohol.

This is how the “Wild Daiquiri” was born and that it would soon become the “Daiquiri a lo Papa” or “Papa doble”. Later, the recipe was modified by adding grapefruit juice and a few drops of Maraschino cherry liqueur to immortalize it with the name of “Hemingway Special”.

The memory of Papa, as his closest friends affectionately called him, still lingers in the Floridita Restaurant, with a life-size bronze statue propped up at the end of the bar.

“He had drunk double frozen daiquiris, the great ones that Constante made, that had no taste of alcohol and felt, as you drank them, and felt, as you drank them, the way downhill glacier skiing feels running through powder snow and, after the sixth and eighth, felt like downhill glacier skiing feels when you’re running unroped,”

Ernest Hemingway, Islands in the Stream 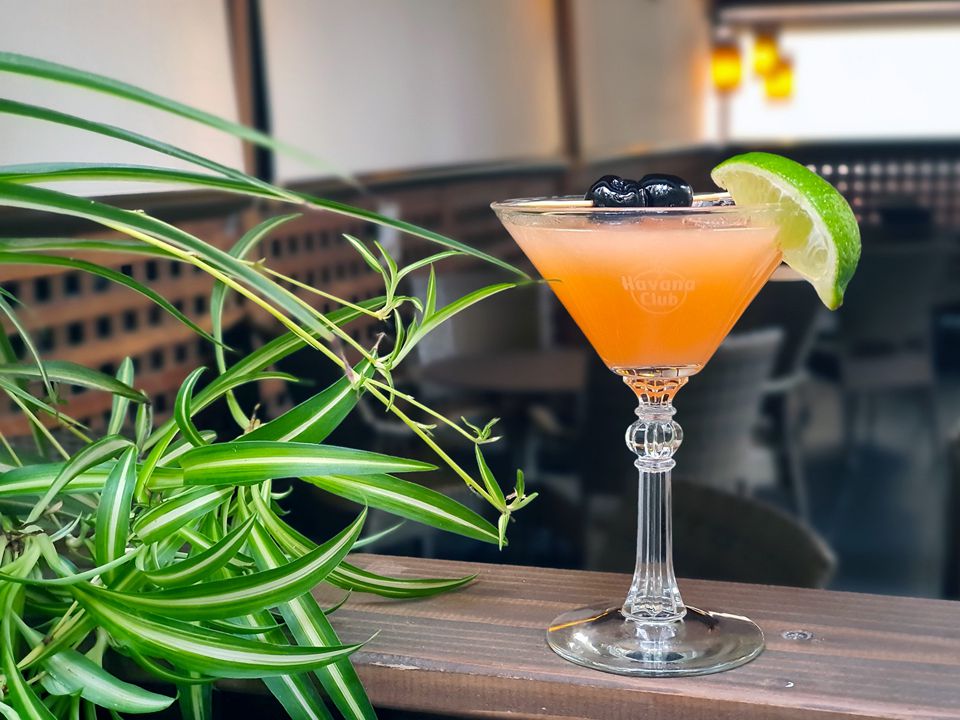