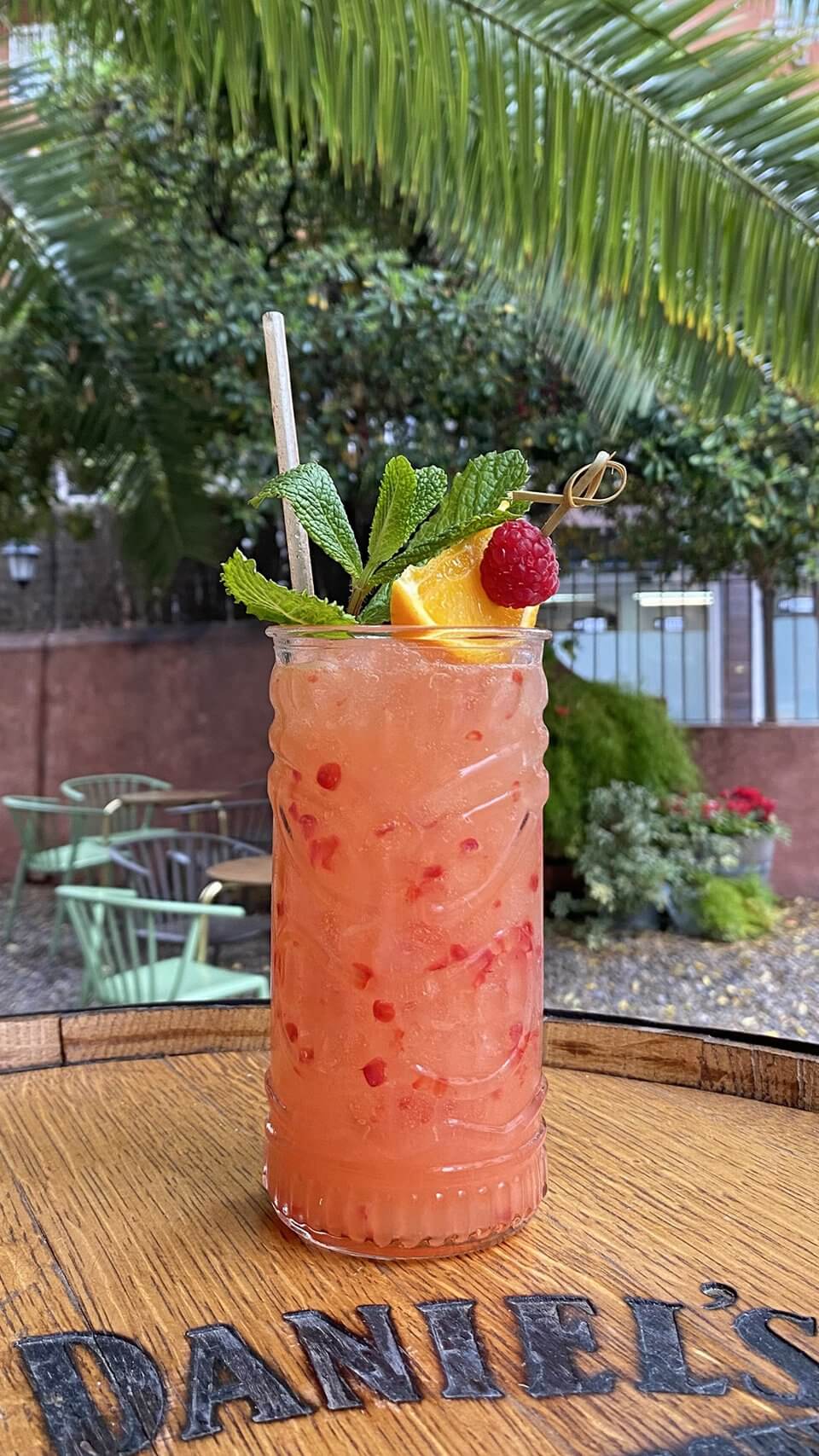 All the ingredients in a shaker with broken ice. Shake and serve it without straining in a tall glass.

Surely it seems a proper name to accompany the Zombie cocktail, given the terrifying facts that starred Jack the Ripper. Various theories and more than 100 suspects, but the truth is that nobody has managed to prove the authorship of those terrible murders. 130 years later it is still a mystery and a source of numerous speculations. The theory that could be a woman was raised by John Morris in his book “Jack the Ripper: the hand of a woman” (Seren 2012). And why not? At the moment the enigma continues … 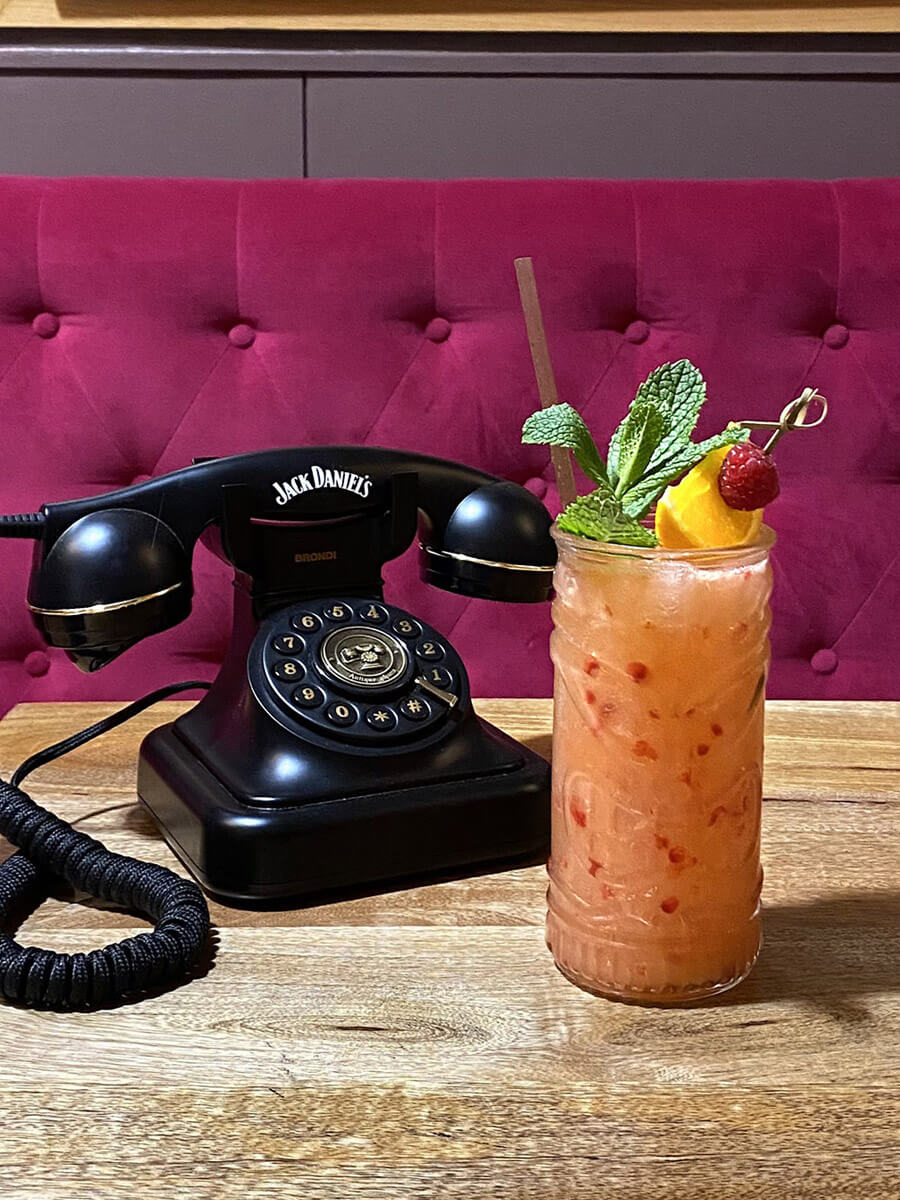