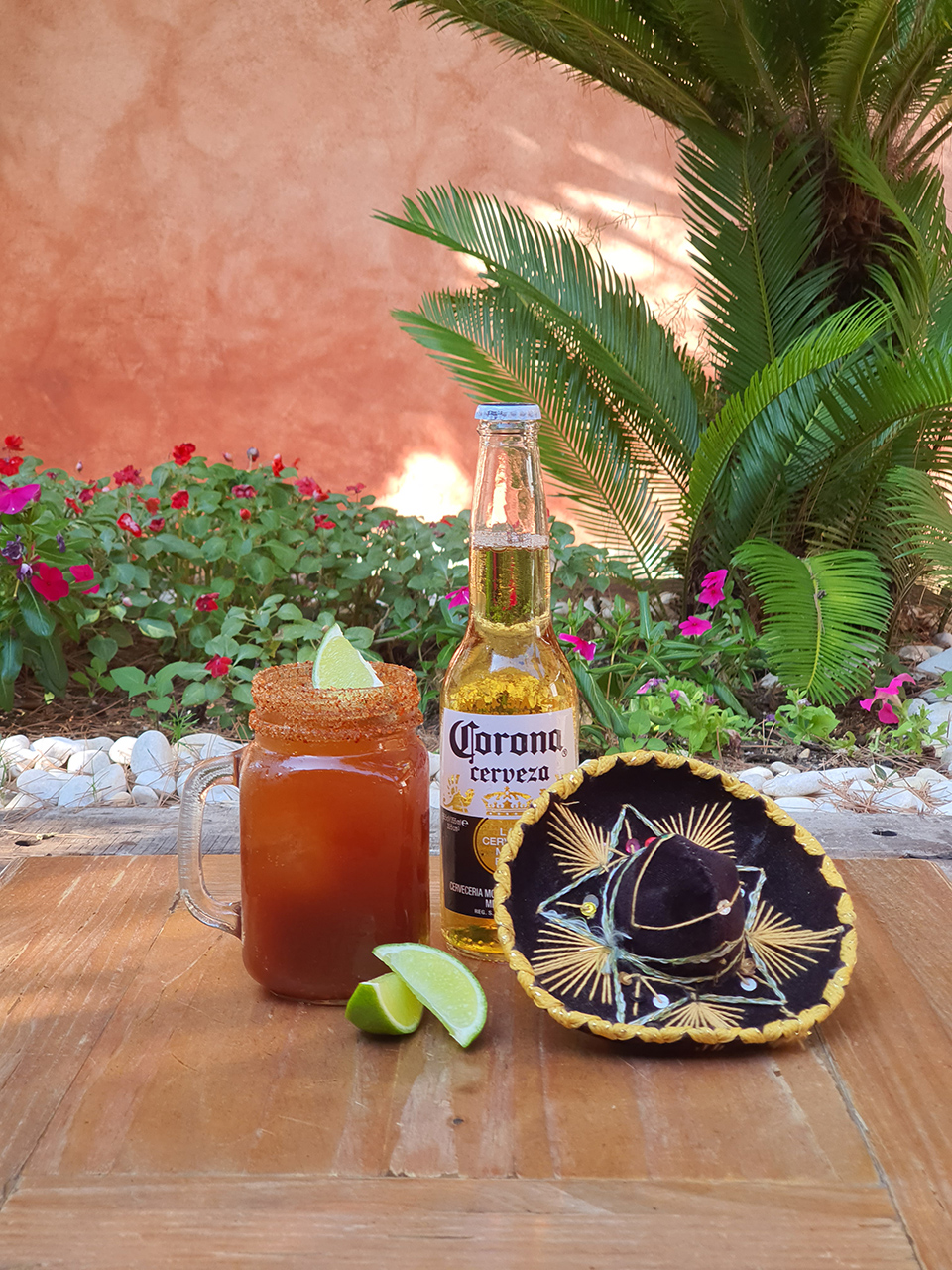 Warm weather doesn’t go away in September, so we plan to take you to Mexico and taste one of the most traditional and refreshing drinks in the country: the michelada.

Preparation of the michelada

The preparation is very simple, just frost a glass (moisten the rim with lime juice to add salt and tajin), add lemon juice, tomato juice, Valentina sauce, a mixture of sauces (English sauce, soy and maggi) and complement it with beer . In our case we recommend Corona – but as “different strokes for different folks”, you can taste it with the one you like the most from our repertoire!

And its origin? Well, there are numerous versions, among which two stand out.
The first one goes back to a bar in the state of San Luis Potosí in Mexico, located precisely in the Club Deportivo Potosino.

The story states that in the 70s, tennis player Michel Esper, at the end of a match, approached the bar to order a “chelada beer” or a “chela” (ice cold beer or chilled beer), which he added salt, lemon and hot sauce.
The result was so popular that in the following days, the partners came ordering the bartender for a lemonade like Michel’s, ¨michelada¨.

The second is a clearer version of the origin of the name that simply means ¨Mi chela helada¨.

As a curiosity, in some bars in Mexico they call the mixture of sauces “petroleum” because of its intense dark color, as well as grandmother’s sauce or black sauce. If we had a family reunion that has been extended and the next day we must comply with our work responsibility, this cocktail is a help to counteract this harm.

A great ally against hangovers

Indeed, Mexicans have had their hangover panacea for decades! Michelada has become one of the most popular drinks in Mexico and many places in the world, refreshing and ideal to cope in hot weather or to remember it in the colder months. 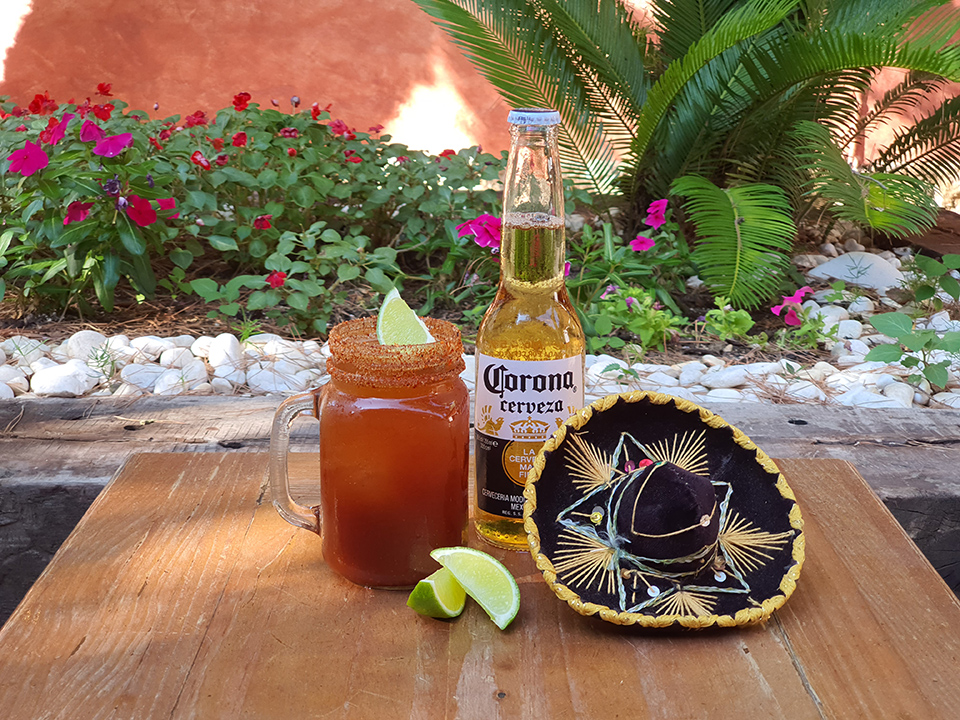