Palm Beach, cocktail of the month of June

Palm Beach, cocktail of the month of June 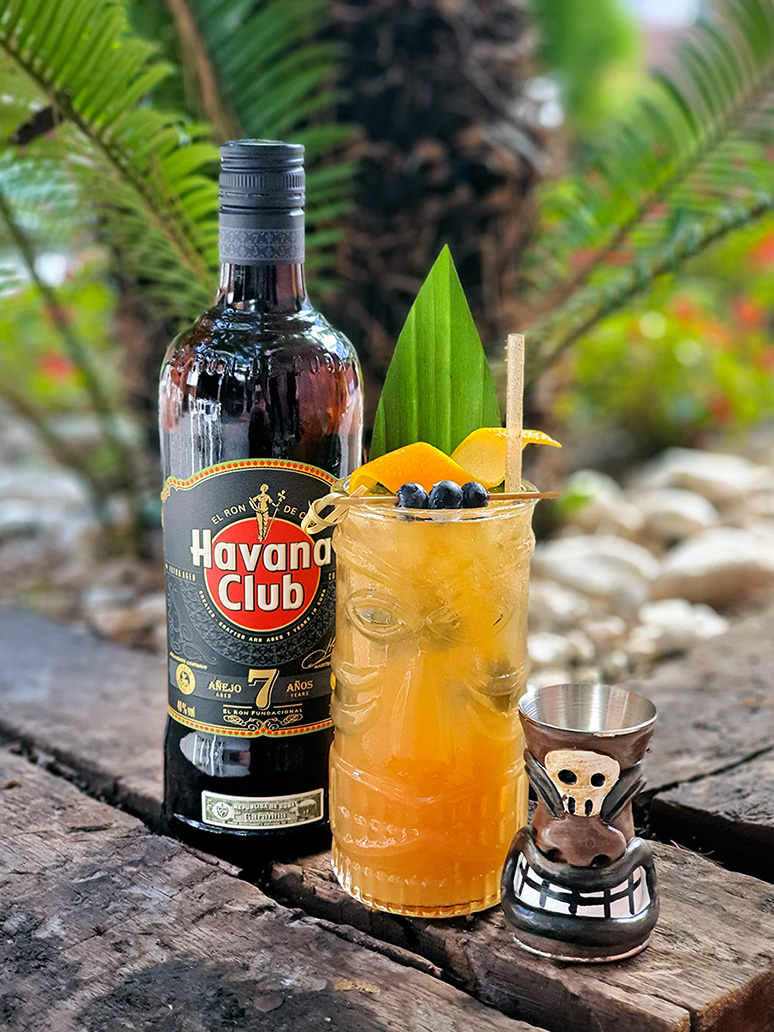 One of our most refreshing cocktails

This summer, yes, at last!

We are back to enjoy those long-awaited evenings on the terraces.

And this June we do it with one of our most refreshing cocktails, the “Palm Beach”, version of the famous “Sex on the Beach”

For those who do not know it, it is a cocktail that was born in Florida in the 80s as a result of a contest that awarded $ 1,000 to the one that sold the most peach liquor. The winner was Ted Pizio, who named his cocktail with this peculiar name because it is said that when you drink it you experience the sensation of the beach in your mouth.

A bit of shaker culture

So, on the basis of this description, we wanted to pay tribute to the Caribbean, and thus perceive the very beaches of Varadero, Cuba.

By the way, did you know that in Havana the fame of local bartenders increased notably due to the introduction of the Dry Law in the USA in the 1920s? American tourists arrived massively and the reputation of the so-called “bartenders” became international, and that is why they invented their own style of cocktail bar and used Cuban rums like Havana Club to create classics like Daiquiri, Mojito, President and  Cuba Libre.

Thus, in the early 1970s, Havana Club was chosen to represent the island.

Our version of the “Palm Beach” cocktail

For this reason, in our “Palm Beach” cocktail we decided to replace the vodka of “Sex on the beach” with Havana 7, an innovative product created by Don José Navarro, first Master of Cuban Rum. characterized by its notes of tropical fruits sweets, spices and vanilla; It is characterized by its notes of sweet tropical fruits, spices and vanilla; likewise, we have changed the peach liqueur for one of ripe banana.

But this is not all, we dared to add a Pimento Dram Liquor, the result of a maceration of spices in rum that provides notes of cinnamon, cloves and nutmeg. Mixing all the flavors, in Torre Rosa we got the Caribbean version of what Ted Pizio achieved in Florida, a perfect combination for these hot summer days. 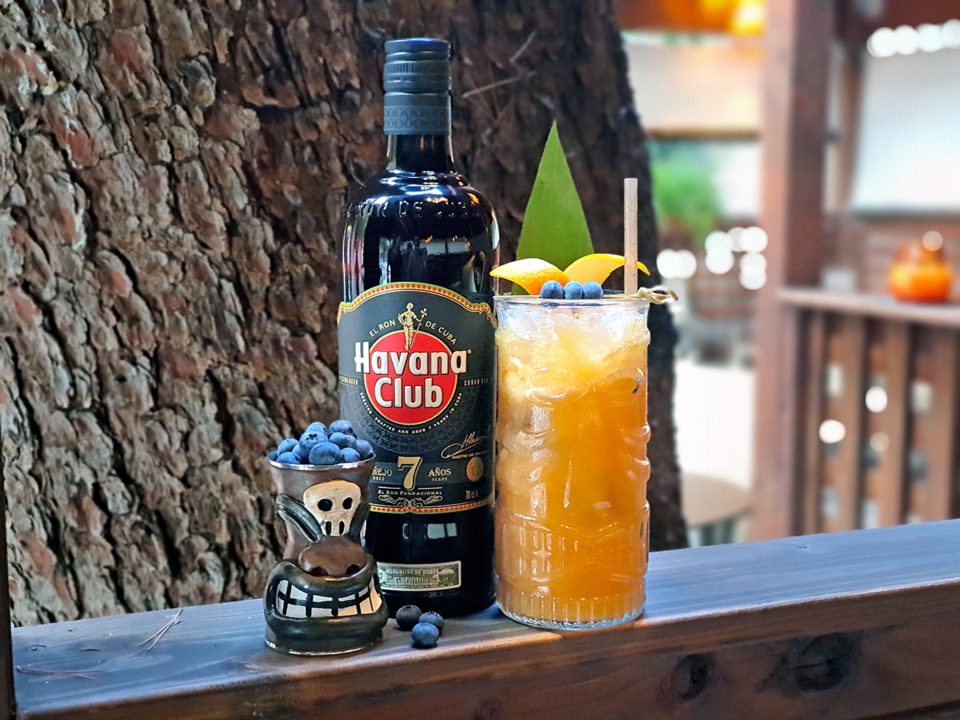