Torre Rosa in the Media 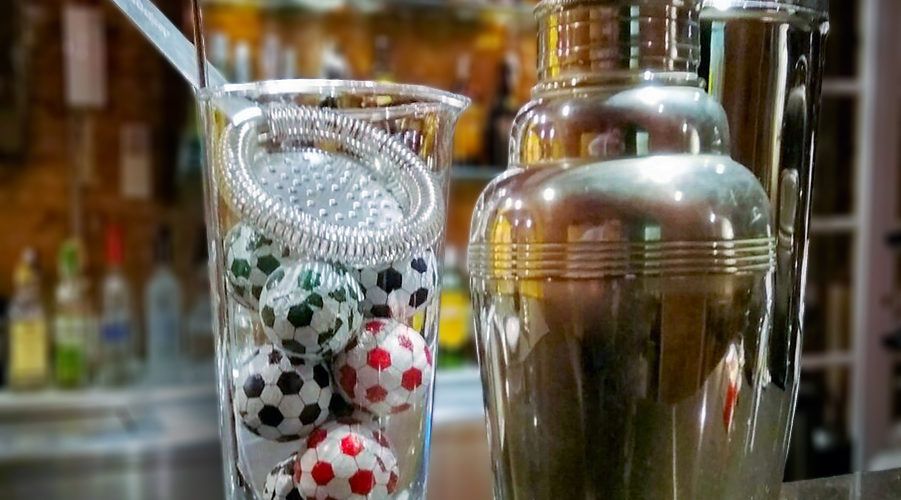 New video of the series “The soccer cups” in which our chief of barmans Jordi Reig presents the cocktail “Luis Enrique character”. Born in Gijón, Luis Enrique Martínez began his career as a professional soccer player in Sporting de Gijón in 1989. After two years he signed for […] 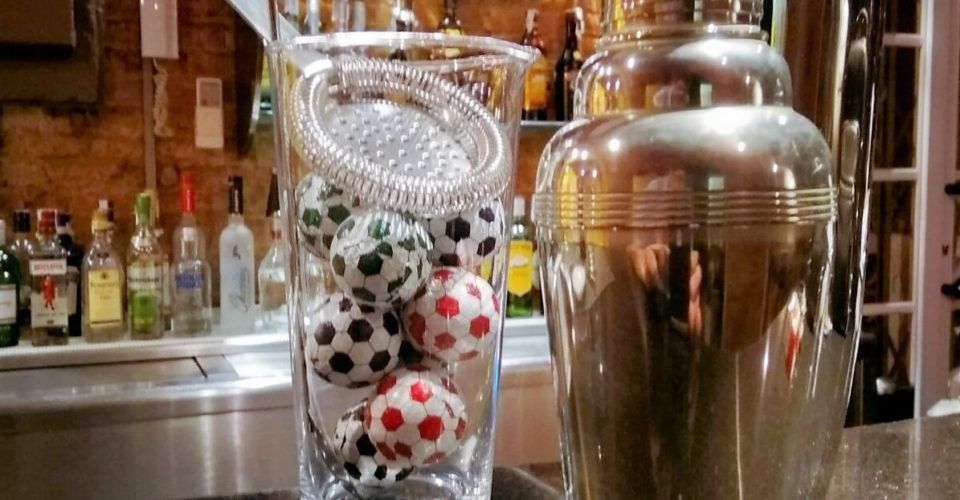 New video of the series “The soccer cups” in which our chief of barmans Jordi Reig presents the cocktail “Neymar Samba”. Zenadine Zidane is the coach of Real Madrid since 2016, club with which he has won all the titles. As a football player he debuted at age 17 in the first division of the French league. It was with the team FC Girondins of Bordeaux where he exploited with all his potential. In 1996 Zidane signed with Juventus of Torino. In Italy he won almost all the possible titles (the League, the Italian Super Cup and the Intercontinental Cup). On June 9, 2001 he signed for Real Madrid. He was the Golden Ball in 1998, the best player in the world according to FIFA in 1998 and 2000, World Champion and Europe Champion with the French team, and key piece in the almighty Juventus Football Club of the late […]

New video of the series “The soccer cups” in which our chief of barmans Jordi Reig presents the cocktail “Neymar Samba“. Neymar begins in the inferior categories of Santos (Brazil) and in 2009 he makes his debut in the first team. In 2013, he signs for FC Barcelona […]

New video of the series “The soccer cups” in which our chief of barmans Jordi Reig presents the cocktail “Joaquín Sprint “. Joaquín Sánchez, was born in El Puerto de Santa María in 1981, he debuted in the first team of Betis in the season 1999-2000, where he […]

We present you a new video of the series The soccer cups  in which our head bartender Jordi Reig presents the cocktail “Estudio Estadio”. Inspired by the sports program with more trajectory of the Spanish television, this cocktail is designed for these Christmas days where family and friends will […]

We present you a new video of the series The soccer cups  in which our head bartender Jordi Reig presents the cocktail “CR7 Power”, inspired on the great football player Cristiano Ronaldo. Born in Funchal, Madeira, he has played in Sporting de Lisboa, Manchester United and since 2009 in […]

Torre Rosa in “The shaker and the jigger”

The online publication “The Shaker and the Jigger” specialized in mixing and cocktails, has just published and article about autumn cocktails where it has been included one of our creations. Carme Gasull, the author of the article, has selected 4 cocktails from the current offer in Barcelona, […] 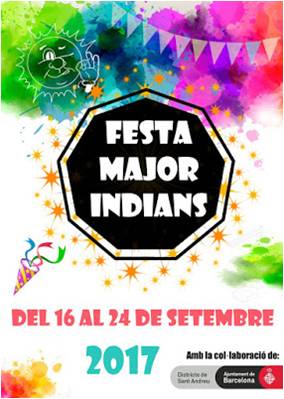 In a so significant year for us  (30th anniversary of the cocktail bar) it has been a real gift and honor that the organizers of Festa Major del Barri dels Indians had selected Torre Rosa to pronounce the proclamation of the summer festival. We took […]

We present you a new video of the series The soccer cups  in which our head bartender Jordi Reig presents the cocktail “Iniesta Style”. Andrés Iniesta, is captain of Barça and one of the most awarded players of the country. He was born in Fuentealbilla, and he arrived to […]

We present you a new video of the series The soccer cups  in which our head bartender Jordi Reig presents the cocktail “Adúriz Swipe“. Dedicated to the centre forward of Athletic de Bilbao, Aritz Adúriz. Member of the club since young, he debuted in the first division on 2002, […]